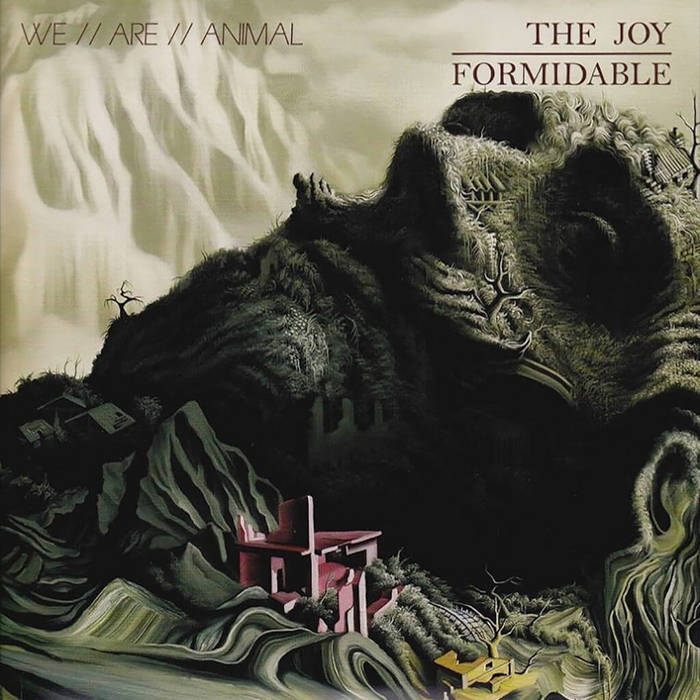 Limited edition 500 copies only. Final 100 being sold here on Bandcamp.
The 4th in TJF's Aruthrol series featuring We Are Animal.