Leave No Trace (live in LA) 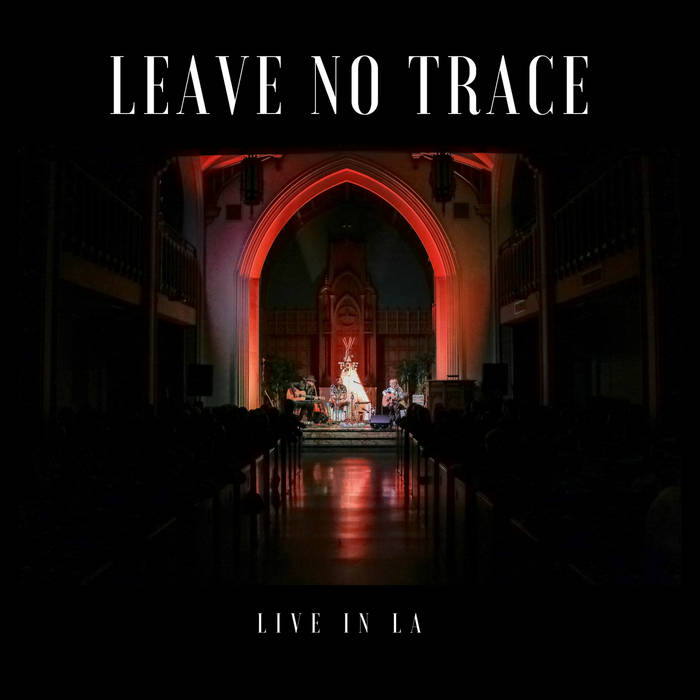 kouch21 I attended the show that night in late February 2017 in the rear sanctuary of Immanuel Presbyterian in Koreatown. Back in the fall, I saw them play in SF, and talked with them after their set. I mentioned that I was attending their show the next night in LA. They asked if I had any requests for it, and told them that I had one: Blowing Fire. Ritzy said that they hadn't practiced that one in a while, but that they might have an acoustic version of it ready for a later show. And here it was! Favorite track: Blowing Fire.

Agent K Recent Recording of Acoustic Versions of TJF favorites in unique setting.
Excellent versions of these favorites covering something from just about every period of their recording career now entering their 2nd decade together as a band.
Dynamic & necessary purchase for any TRUE fan of this Welsh Treasure of A Band. Favorite track: Radio of Lips.

Big thank you to